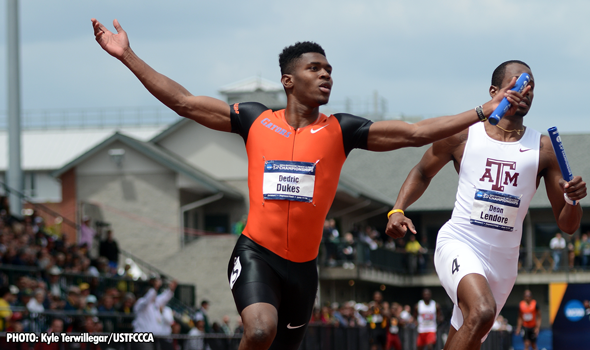 The most consistently excellent men’s indoor track & field program of this decade with three national titles and another runner-up finish to its credit, Florida is once again poised to add to that resume.

But it’ll have a fight on its hands from each of the past two national team champions to reclaim the throne it occupied from 2010 through 2012. 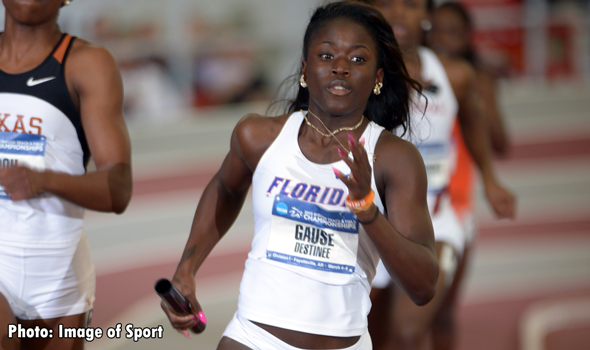 The preseason edition of the NCAA Division I National Team Computer Rankings is in, and there’s a major shift at the top of the women’s pecking order.

Florida is ranked No. 1, Texas A&M No. 2, and Oregon, the winners of the last five indoor track & field national championships, comes in at No. 3.  The rankings were released by the U.S. Track & Field and Cross Country Coaches Association (USTFCCCA) on Tuesday afternoon.