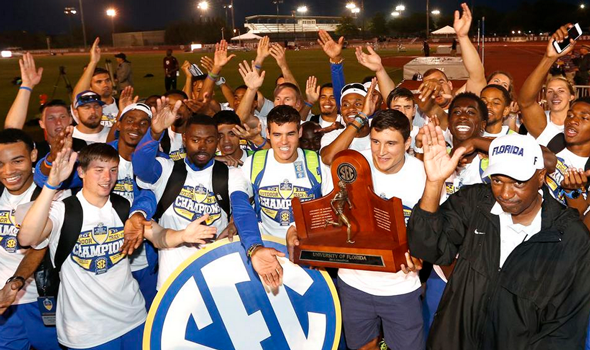 NEW ORLEANS —For the fourth time this season, the SEC has the nation’s top three computer-ranked men’s teams.  No. 1 Florida and No. 2 Texas A&M lead the way for the second straight week, and they’re trailed by new No. 3 LSU.  The U.S. Track & Field and Cross Country Coaches Association (USTFCCCA) released the rankings on Monday morning. 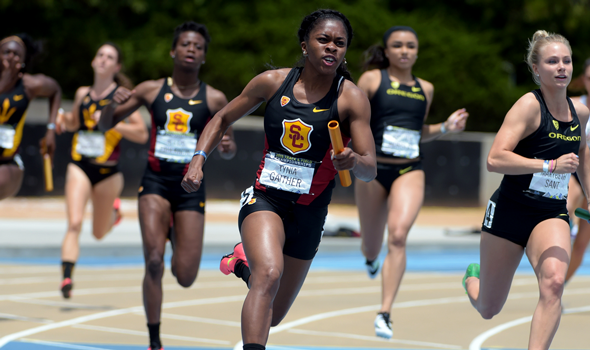 NEW ORLEANS – With only this weekend’s NCAA Prelim Rounds left on the schedule between now and the NCAA Division I Outdoor Championships in Euguene, Oregon, on June 10-13, it might be expected that the women’s team title race that has been so close all season long would have sorted itself out by now.