NEW ORLEANS — National Athletes and Coaches of the Year, presented by Pro Form Sports, for the 2020 NCAA Division I Indoor Track & Field season will be announced throughout the week by the U.S. Track & Field and Cross Country Coaches Association (USTFCCCA) following a two-tiered voting process. 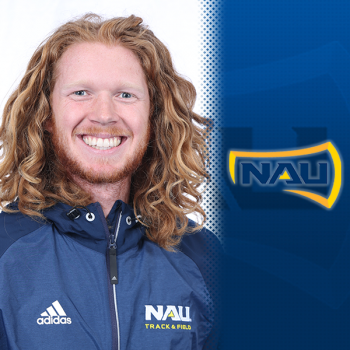 Tyler Day of Northern Arizona was named the National Men’s Track Athlete of the Year for the 2020 NCAA Division I Indoor Track & Field season by the U.S. Track & Field and Cross Country Coaches Association (USTFCCCA).

Day, a senior from Gilbert, Arizona, is the first athlete from the Big Sky Conference to earn this honor and the first distance runner to do so since former Oregon star Edward Cheserek in 2016.

It was a remarkable season for Day, who notched a pair of all-time marks. Back in mid-January at the John Thomas Terrier Classic, Day clocked the third fastest performance in collegiate indoor history over 5000 meters at 13:16.95. Less than one full month later, Day became the 13th fastest performer in collegiate indoor history in the 3000 with his 7:45.70 at the David Hemery Valentine Invitational. 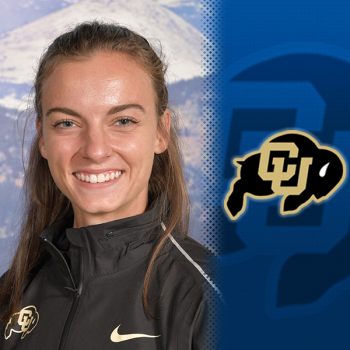 Dani Jones of Colorado was named the National Women’s Track Athlete of the Year for the 2020 NCAA Division I Indoor Track & Field season by the USTFCCCA.

This is the first time that an athlete from Colorado has earned this honor since Jenny Barringer in 2009.

Jones showed incredible range as she recorded current all-time top-10 marks in both the mile and 5000, something to which no other woman in collegiate history can lay claim. She went 4:27.88 in the Wanamaker Women’s Mile at the NYRR Millrose Games to become the sixth fastest performer in collegiate history and then clocked a 15:17.11 in the 5000 at the David Hemery Valentine Invitational less than one week later to become the ninth fastest collegian all-time.

The senior from Phoenix, Arizona, also notched the nation’s fourth quickest 800 at 2:04.38 earlier in the season and was slated to attempt the difficult 800-mile double at the NCAA Championships. 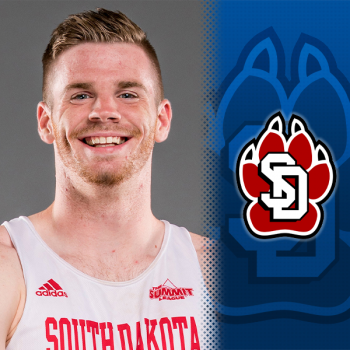 This is the first time that a pole vaulter has earned this honor in award history.

Nilsen, a senior from Kansas City, Missouri, left his mark in a big way at the Nebraska Tune-Up when he broke the one-year-old collegiate indoor record in the pole vault with a clearance of 5.93m (19-5½), which also made him the No. 4 performer in American history and the No. 15 performer in world history. That was one of four times that Nilsen topped 19 feet this past season. 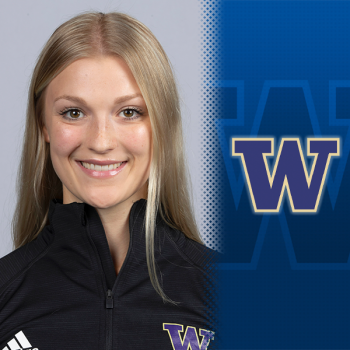 Olivia Gruver of Washington was named the National Women’s Field Athlete of the Year for the 2020 NCAA Division I Indoor Track & Field season by the U.S. Track & Field and Cross Country Coaches Association (USTFCCCA).

Gruver, a senior from Reisterstown, Maryland, topped 15 feet three times this past season, but none more eventful than the 4.70m (15-5) clearance she had to place third at the USATF Indoor Championships. That bar also made her the second best performer with the second best performance in collegiate history, sitting only behind the collegiate record of 4.75m (15-7) set by Demi Payne in 2015. 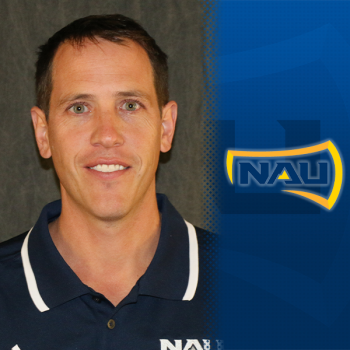 Michael Smith of Northern Arizona was named the National Men’s Coach of the Year for the 2020 NCAA Division I Indoor Track & Field season by the U.S. Track & Field and Cross Country Coaches Association (USTFCCCA).

This is the first time that a coach from a non-Power 5 Conference earned this honor in award history, dating back to at least 1994. Smith isn’t a stranger to being deservedly among the nation’s best coaches: He has twice earned National Men’s Coach of the Year honors in cross country after the 2017 and 2018 seasons. 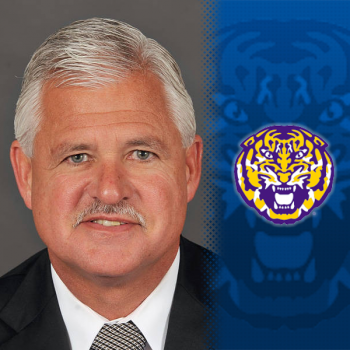 Dennis Shaver of LSU was named the National Women’s Coach of the Year for the 2020 NCAA Division I Indoor Track & Field season by the U.S. Track & Field and Cross Country Coaches Association (USTFCCCA).

This is Shaver’s first time to earn this award, joining a pair of honors outdoors. It’s also the first time LSU has had a women’s coach so recognized since 2004, when Shaver was an assistant and helped lead the Tigers to the first of seven national titles since he joined the staff in 1994.

LSU was well-positioned to make another run at a national title in 2020 as Shaver’s squad entered the NCAA meet with 11 women qualified across a total of 12 events. The Tigers, who finished runner-up at the SEC Indoor Championships, had six women ranked among the top-6 athletes nationally in their respective events, including Tonea Marshall in the 60 Meter Hurdles, who became the third fastest woman in collegiate history earlier this season. 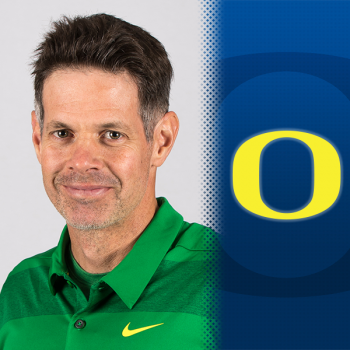 Ben Thomas of Oregon was named the National Men’s Assistant Coach of the Year for the 2020 NCAA Division I Indoor Track & Field season by the U.S. Track & Field and Cross Country Coaches Association (USTFCCCA).

This is the second national award for Thomas, as he also earned National Men’s Outdoor Assistant Coach of the Year honors in 2017 while at Virginia Tech.

The Ducks flew to a bevy of all-time performances under Thomas’ guidance, but none stood out more than the collegiate record-setting solo effort in the Distance Medley Relay of 9:24.52 at the Razorback Invitational on January 31. Oregon’s athlete got out early and pushed themselves to a near 12-second win over the rest of the field. 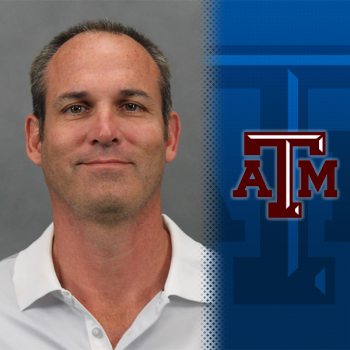 Sean Brady of Texas A&M was named the National Women’s Assistant Coach of the Year for the 2020 NCAA Division I Indoor Track & Field season by the U.S. Track & Field and Cross Country Coaches Association (USTFCCCA).

This is the first national award for Brady and the first time that a coach at Texas A&M has earned the honor since Vince Anderson in 2011.

Brady’s athletes shined throughout the season, most notably at the SEC Indoor Championships where they combined for 44 of the Aggies’ 58 points. That included event titles in the heptathlon and long jump as well as top-5 placement in the triple jump (2nd), high jump (3rd) and long jump (4th).

Texas A&M ended the season with national top-5 marks in each of the events that Brady coaches, including a national leader in the pentathlon and two top-5 spots in the triple jump.