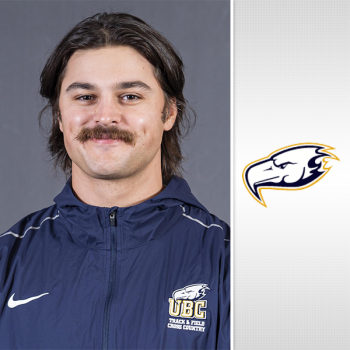 Rowan Hamilton was named the National Men’s Field Athlete of the Year for the 2022 NAIA Outdoor Track & Field season. Hamilton won the hammer throw at the NAIA Outdoor Track & Field Championships with a meet-record effort of 74.21m (243-5), breaking a mark that had stood since 1992. It was his second national title after winning in 2019 as a freshman. Hamilton has the nine longest throws this year by a collegian in any division, led by his best of 75.98m (249-4). That mark is the farthest ever by an NAIA athlete and makes him the No. 12 performer all-time among all collegians.