The Latest from the USTFCCCA
ALLAwardsChampionshipsConventionPolls and Rankings 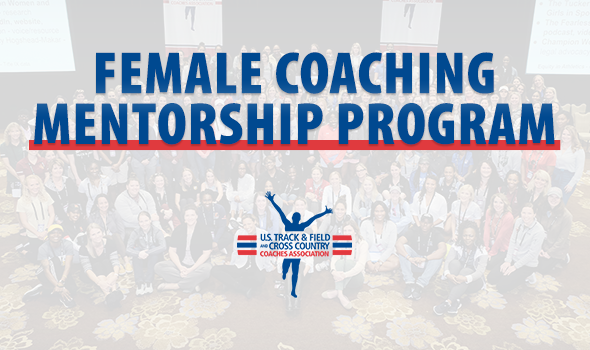 More than 100 female coaches were paired together for the third year of the USTFCCCA Female Coaching Mentorship Program (FCMP) in the 2020-21 academic year! 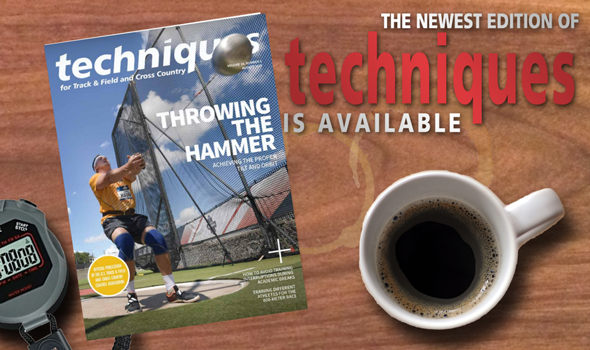 Check Out The August 2020 Edition Of Techniques! 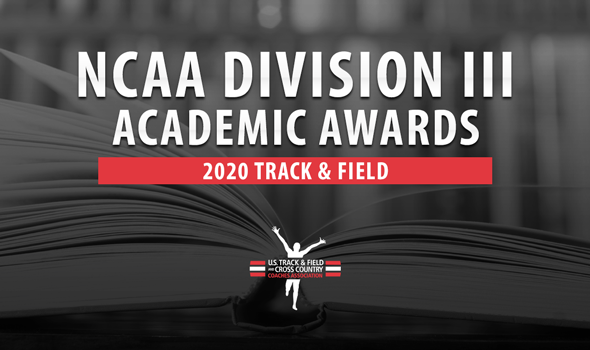 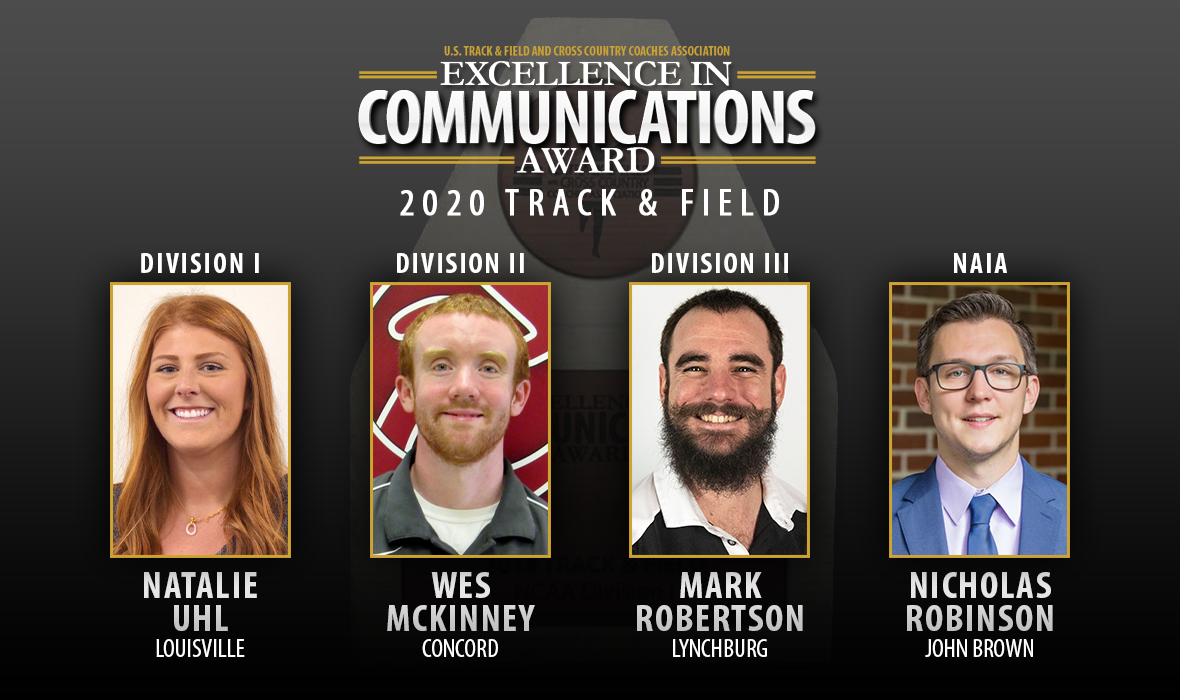 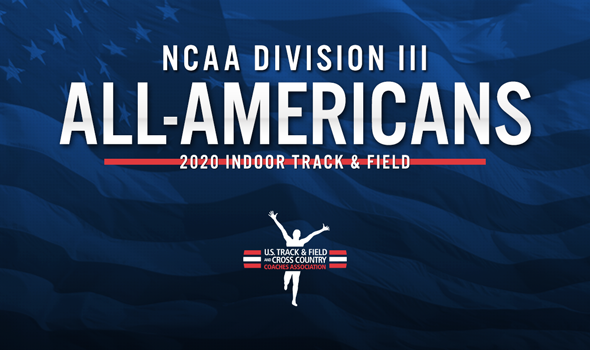 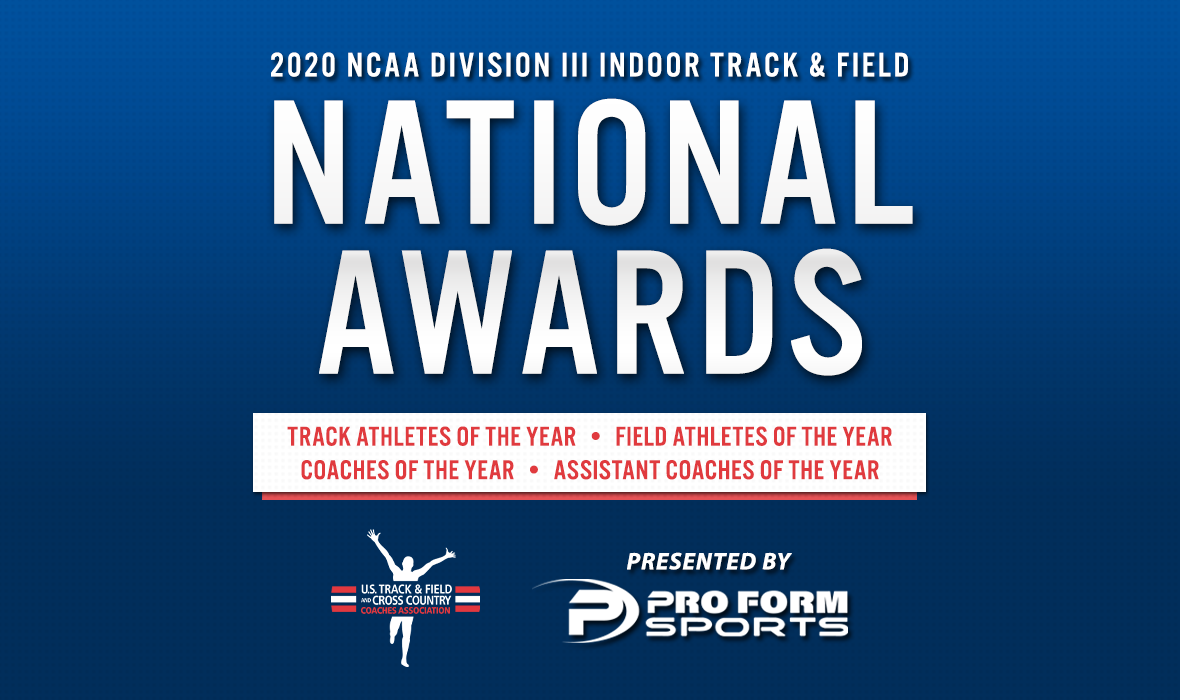 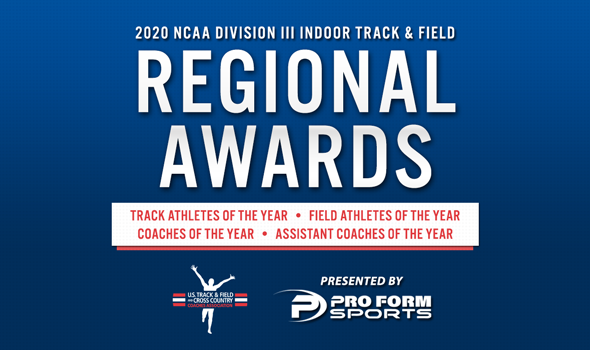 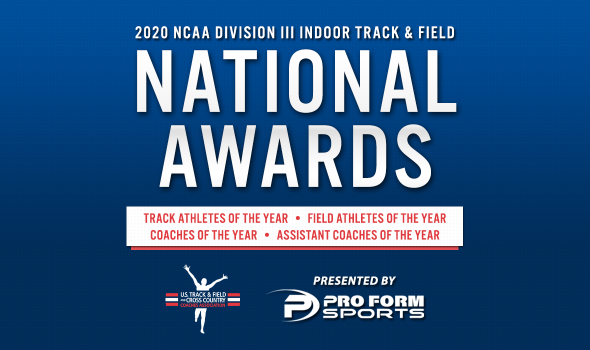 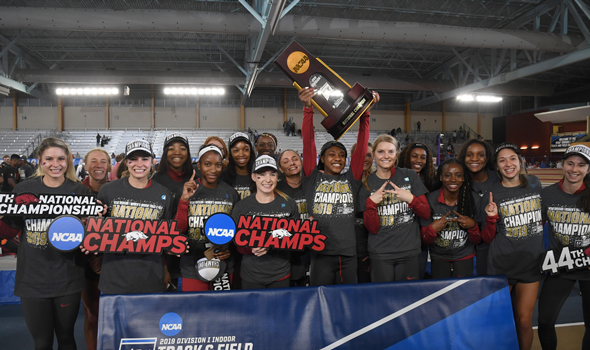 Looking Back At The NCAA Indoor Championships 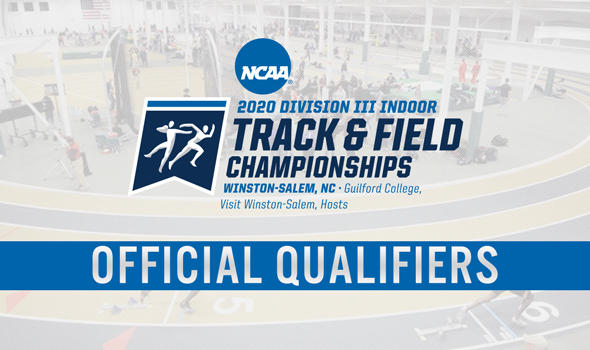 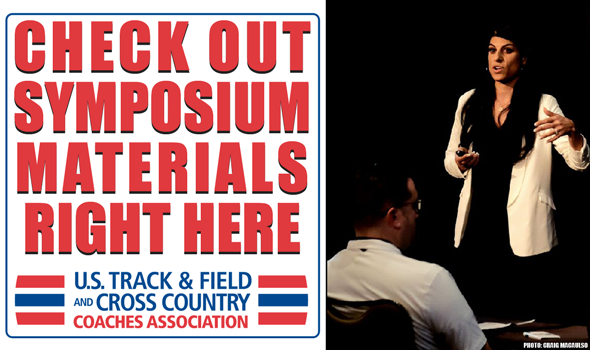 Check Out Symposium Materials From #USTFCCCA19 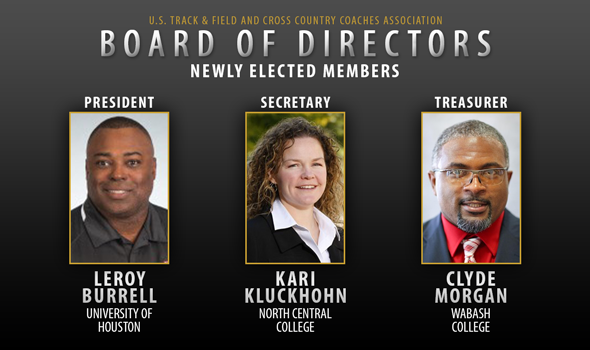 CONVENTION: New Officers Elected To USTFCCCA Board of Directors 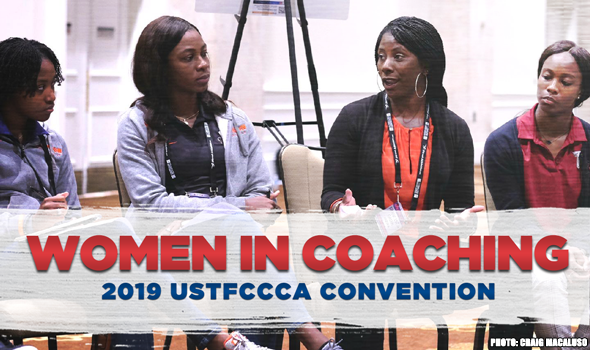 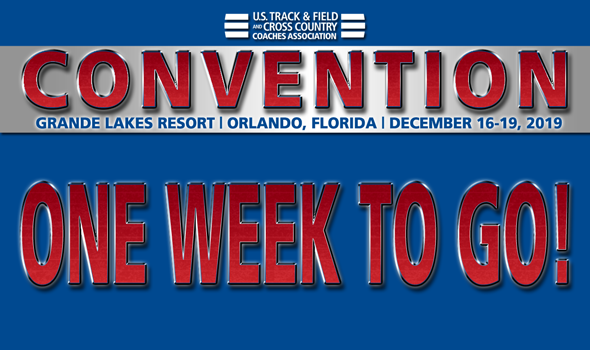 CONVENTION UPDATE: One Week To Go Until #USTFCCCA19! 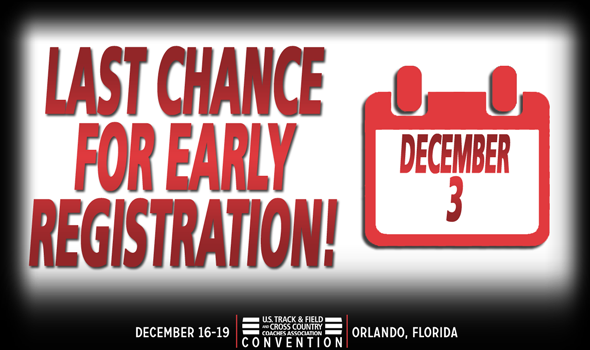 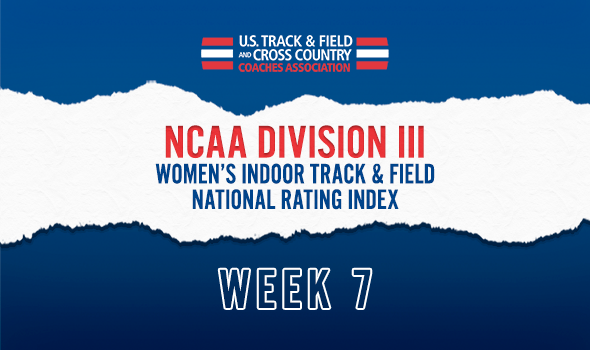 NEW ORLEANS – Entries for the 2020 NCAA Division III Indoor Track & Field Championships were officially released last night, so it’s high time to check out what the National Rating Index projects to happen this weekend in Winston-Salem, North Carolina. According to the National Rating Index, top-ranked UW-La Crosse, second-ranked Ithaca, third-ranked UChicago, fourth-ranked Williams and fifth-ranked Loras all put themselves in a perfect position to contend for the podium on the women’s side. UW-La Crosse hopes to have a similar result as the last time NCAAs were held at the JDL Fast Track. Back in 2015, the Eagles […] 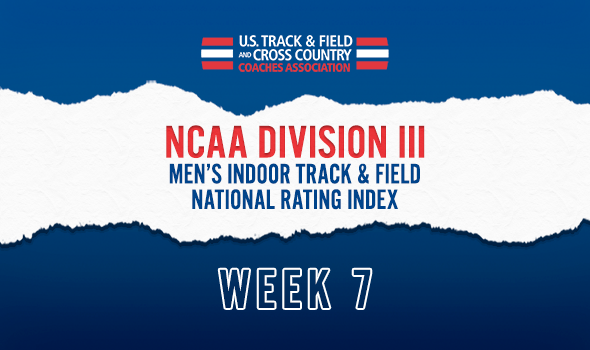 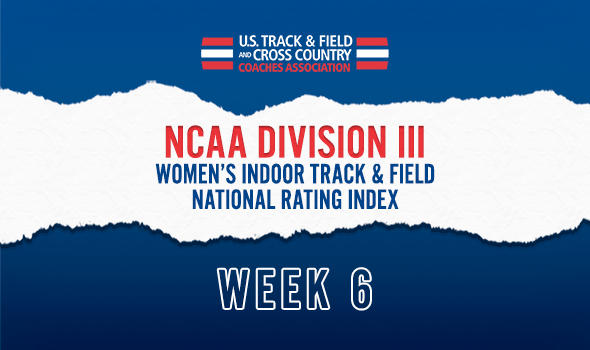 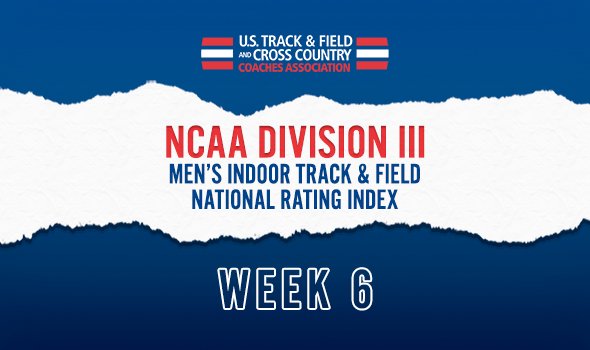 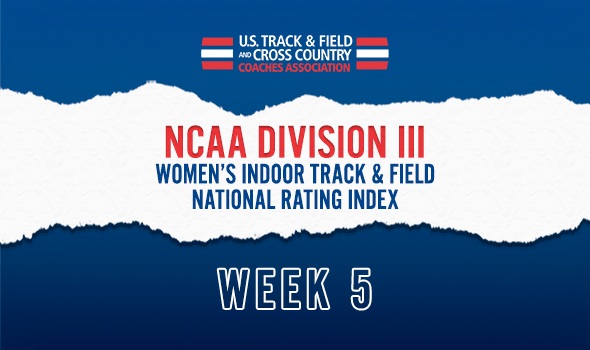