The defending champion paid his own way to the meet, an almost 200-mile drive from Iowa City to Amos Alonzo Stagg Field in Chicago.

The Associated Press reported that Gordon “was so infuriated because he had to pay his own way that he went right out and jumped 25 feet even (7.62m) – the best leap of his life.”

That effort by Gordon came in the trials on Day 1 of the two-day meet. It gave him a lead of some 11 inches over 1928 Olympic gold medalist Edward Hamm of Georgia Tech, who won the 1927 and 1928 NCAA meets before redshirting the 1929 season.

Gordon repeated as NCAA champion in 1931 to become the event’s first three-time winner and in 1932 won gold at the Los Angeles Olympics. His collegiate career also saw him score twice in the NCAA high jump with a best of being runner-up in 1929.

Why did Gordon have to pay his own way to the 1930 NCAA meet? According to the AP, he “was reported thrown off the Hawkeye squad Thursday after a dispute with coach George Bresnahan.” 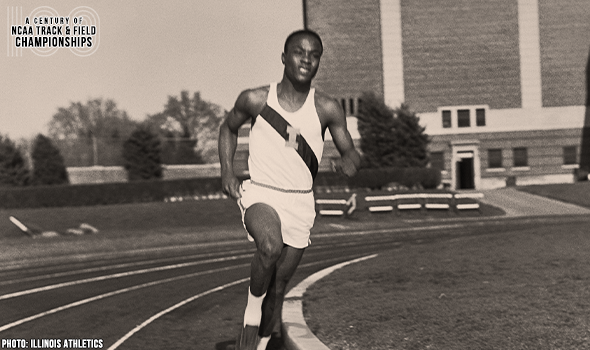 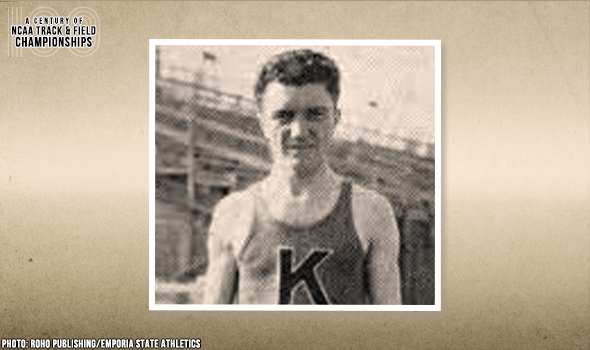 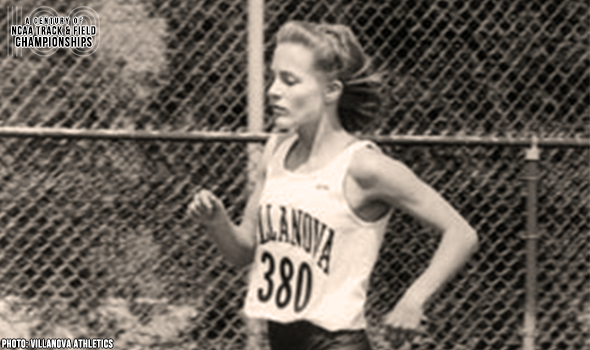 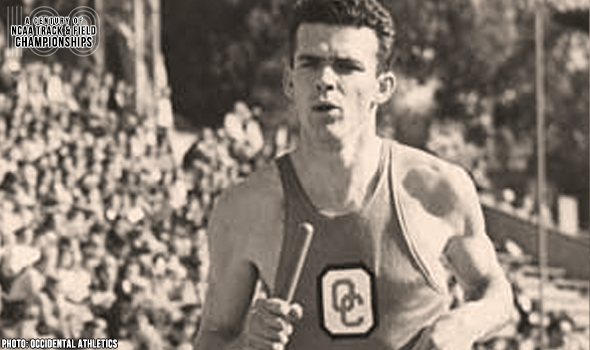 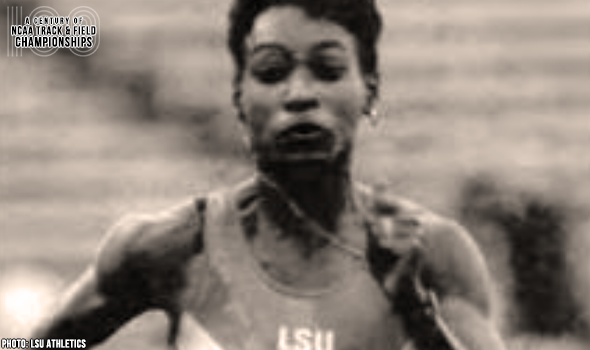 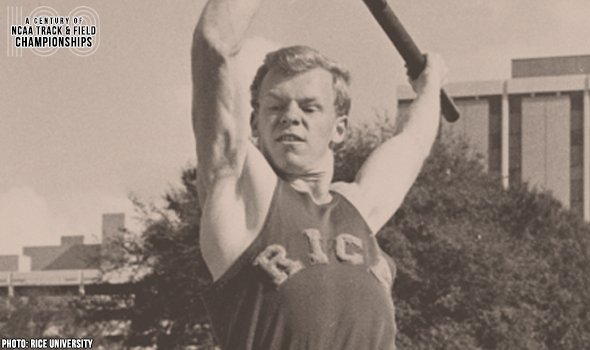