That came in the 100 yards, the results of which are still disputed for some.

Carr came across the line virtually even with Stanford’s Larry Questad and Nate Adams of Purdue, all three being timed in 9.7. Historians have argued about the interpretation of photographic evidence of that finish, some saying Carr should have been the winner.

In reality, Carr was just warming up for his specialty, as all three great sprinters were tops in the 220, but that’s when Carr left no doubt as the event’s WR holder added a meet-record time of 20.5.

The realm of the Detroit native’s talents were just being uncovered.

The same year, Ulis Williams – a fellow Sun Devil – won the first of two NCAA 400/440s, but it was Carr who had the fastest split (45.1) on the team’s world-record mile relay earlier in the year at the Mt. SAC Relays. 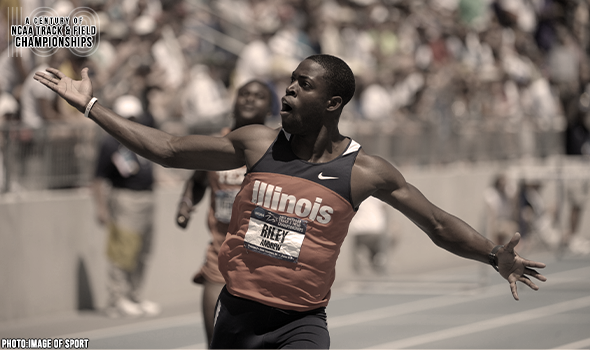 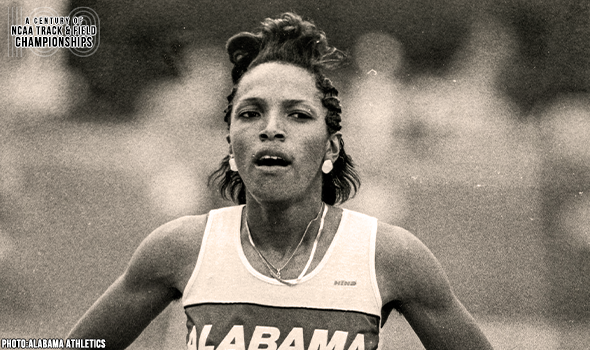 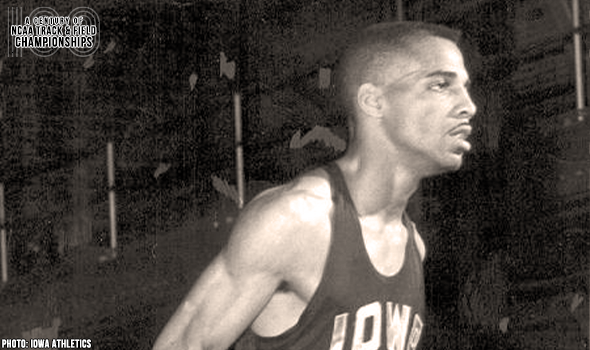 Charles “Deacon” Jones set a meet record in the 2-mile at the 1957 NCAA Outdoor Track & Field Championships with his time of 8:57.6. 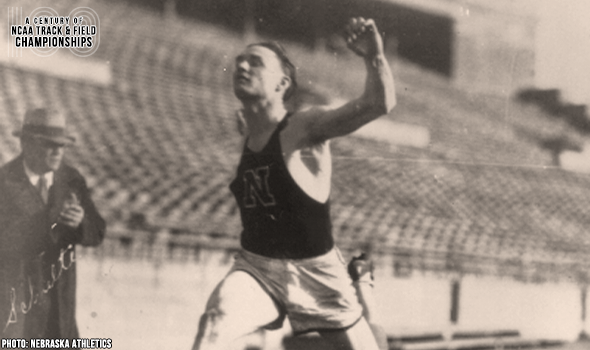 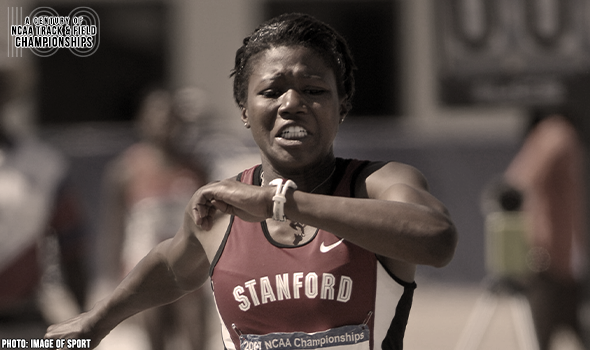 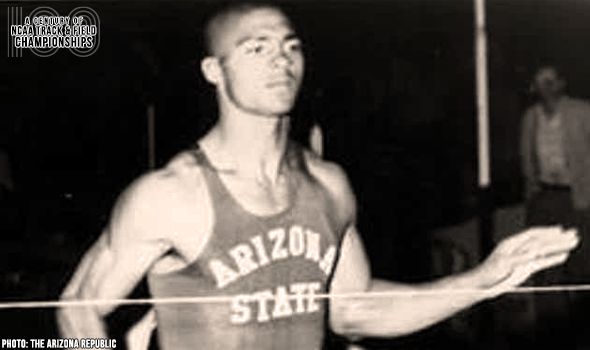 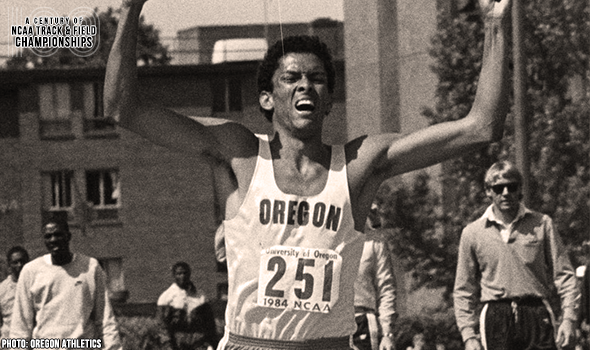 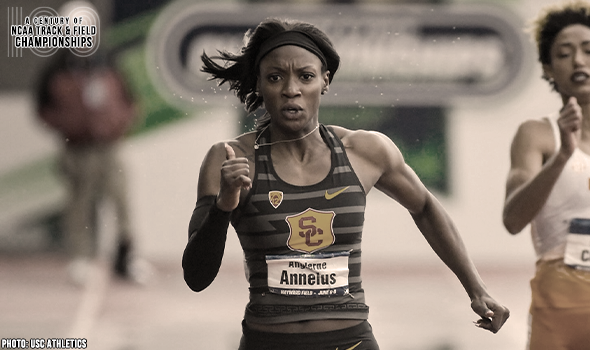 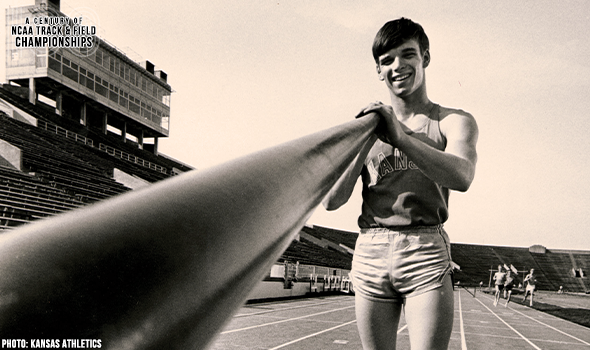 Jan Johnson won the pole vault title at the 1970 NCAA Division I Outdoor T&F Championships and tied the meet record of 17-7. 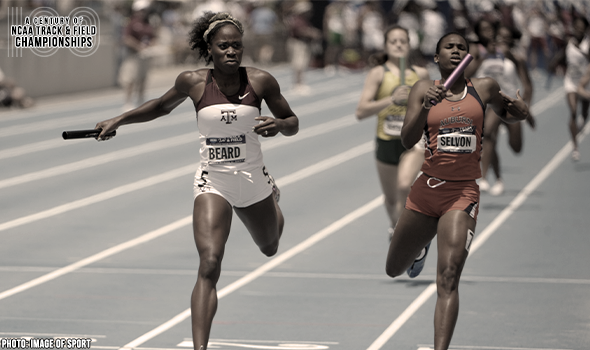 Jessica Beard won the 400 & then split the fastest 4×400 leg ever recorded at the NCAA DI Outdoor T&F Championships to lead Texas A&M to a relay crown.