Hollis Conway set the bar so high in the high jump it has yet to be cleared again.

At the 1989 NCAA Division I Outdoor Track & Field Championships, Conway jumped higher than any collegian – before or since. The Southwestern Louisiana star was firmly in the pattern of breaking his own records, but this was to be the final collegiate meet for the Shreveport, Louisiana, native, who earned the Olympic silver medal the previous summer.

Conway had victory in hand and hadn’t missed a bar as he sailed over a meet-record 2.31m (7-7). He then asked the bar to be set at 2.38m (7-9¾), a near three-inch improvement on the meet record and just a notch above the 2.37m (7-9¼) American record, which he equaled earlier with his win at the NCAA Indoor Championships. It took him two tries, but he nailed it.

“It’s something I’ve always wanted to do,” Conway told reporters afterwards about breaking the American record. “You set a lot of goals and once you achieve them, me, I immediately think of the next thing I want to do.”

He tried higher, twice at 2.40m (7-10½) before a final shoot-the-moon effort at a potential world record 2.44m (8-0). Although he was finally defeated, he won by four-and-a-half inches, the largest margin of victory to date in the event at this meet.

Conway finished his collegiate career not only with the still-standing outdoor collegiate record of 2.38m (7-9¾), but also the indoor best of 2.37m (7-9¼) that still survives — both for more than 30 years. Later that summer, Conway cleared 2.39m (7-10) to win the Olympic Festival and establish the current All-Dates Collegiate Best.

A neat epilogue: runner-up that day in Provo was Charles Austin of Texas State. Austin would win the event at the next NCAA outdoor meet, as well as the gold medal at the 1996 Atlanta Olympic Games. Conway and Austin still own the highest clearances ever by an American at 2.40m (7-10½). 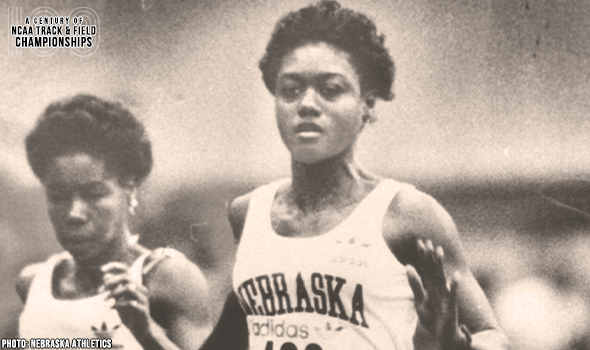 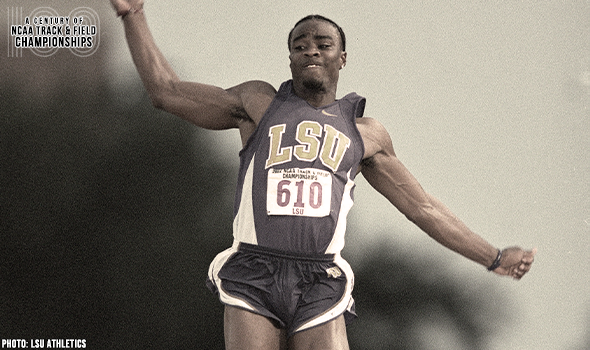 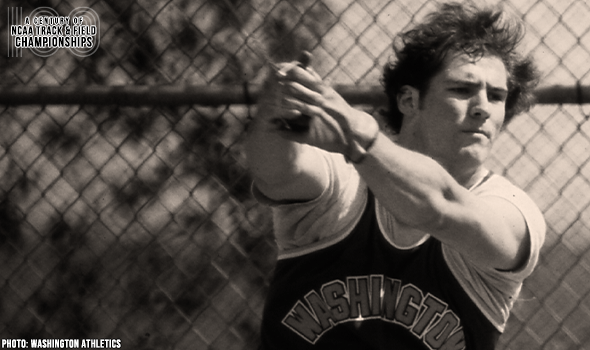 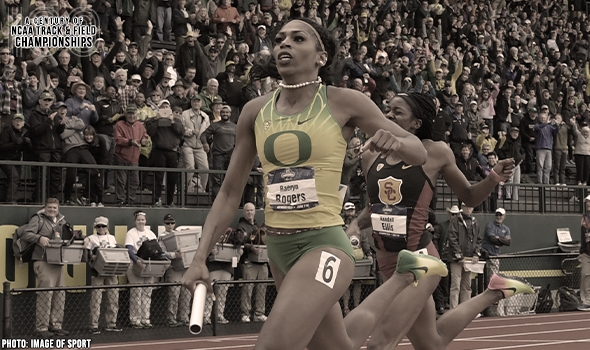 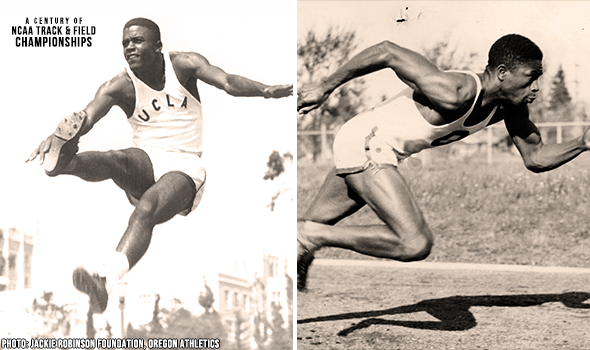 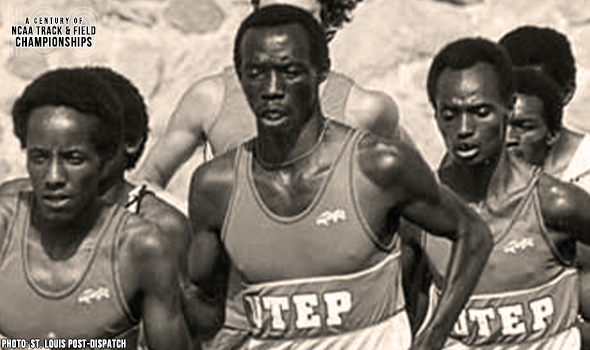 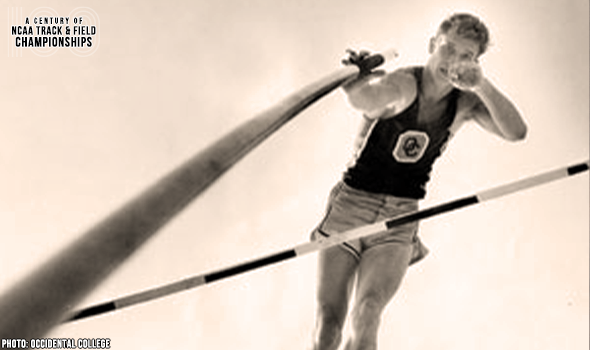 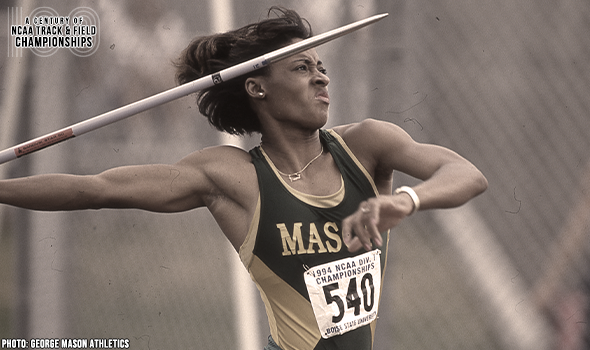 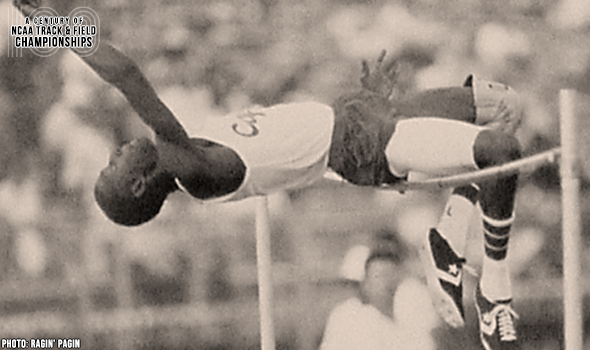 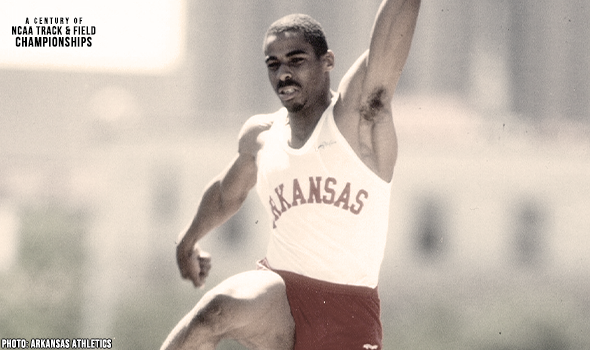