Jack Davis Was Ahead Of His Time

It was in a second event that he found close competition.

As a sophomore in 1951, Davis began a three-year stretch of scoring the most points on a USC national championship team. He won the 120-yard hurdles in 13.7, two tenths better than the meet record, then added a third in the 220-yard low hurdles. Though his 120H victory by three tenths of a second stood, the meet record didn’t as the starter claimed Davis used an illegal advantage to propel himself out of the blocks.

“I didn’t get a rolling start,” Davis was quoted as saying by Cordner Nelson in Track & Field News. “I was rocking back at the gun.”

The closest finish Davis had in an NCAA high hurdles race came in 1952 when he equaled the 110H meet record of 14.0 to win by two tenths over Stanford’s Bob Mathias. For the versatile Mathias – who won the 1948 Olympic decathlon gold while in high school – it matched his best finish in the NCAA meet as he was also second in the 1951 discus (Mathias repeated as Olympic gold medalist in 1952).

With 1952 being an Olympic year, the NCAA contested events at metric distances – and that included the 400-meter intermediate hurdles instead of the 220-yard lows – so Davis added a different second event, the flat 200-meters. Davis recorded the fastest heat time at 21.4 and followed with a 21.5 semi, both times finishing ahead of defending champ George Rhoden of Morgan State. In the final, though, Drake’s Jim Ford overtook Davis to win by a tenth in a meet-record 21.0 (Rhoden did not compete in the final).

“I didn’t know I could run a 200,” said Davis, who reportedly entered the event on a bet with his coach. “I tried to beat the gun in my heat.”

By 1953, the native of Glendale, California, was a clear favorite for a record third NCAA high hurdles title – especially after a silver medal to Harrison Dillard in the Olympics the previous summer, when both were timed in 13.7.

Davis not only won his third high hurdles title, but also completed his first NCAA double, winning both events over Joel McNulty of Illinois – the 120H by three tenths in 14.0 and the 220H by two tenths in 23.3. The 14.0 was just a tenth off the meet record, while the 23.3 had then been bettered in meet history on a curve by Dillard at 23.0 and Jesse Owens and Fred Wolcott at 23.1.

It wasn’t until 2019 that Davis’ three victories in the men’s high hurdles at the NCAA Division level were matched: Eventual The Bowerman winner Grant Holloway of Florida completed his trio of 110H crowns with his collegiate record of 12.98.

After college, Davis set three world records in 1956 and repeated a silver-medal finish in the Olympics, again with the same time as the winner (North Carolina Central’s Lee Calhoun, 13.5). 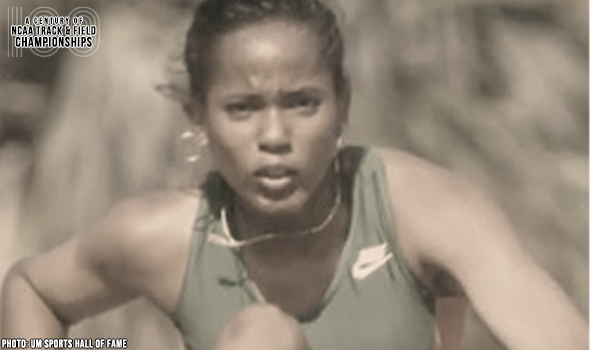 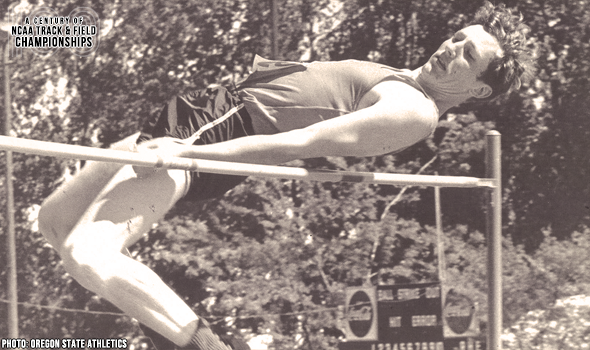 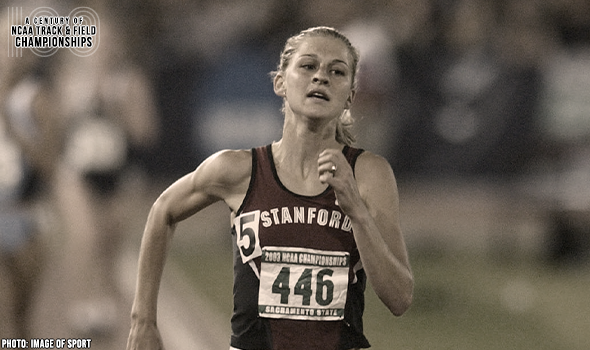 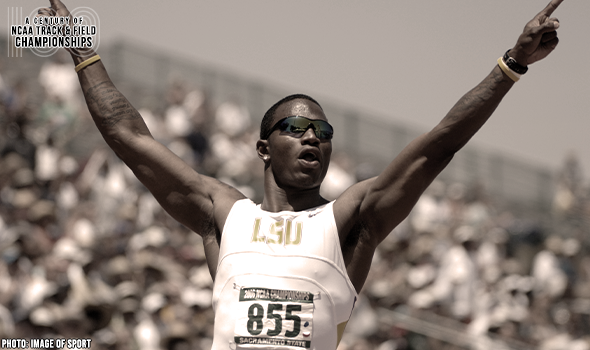 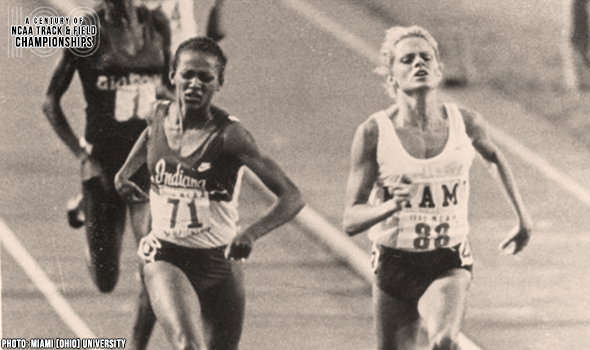 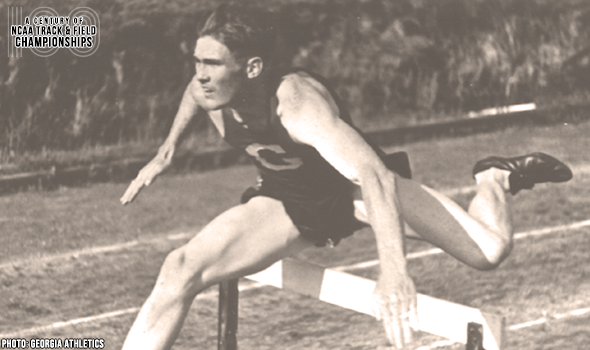 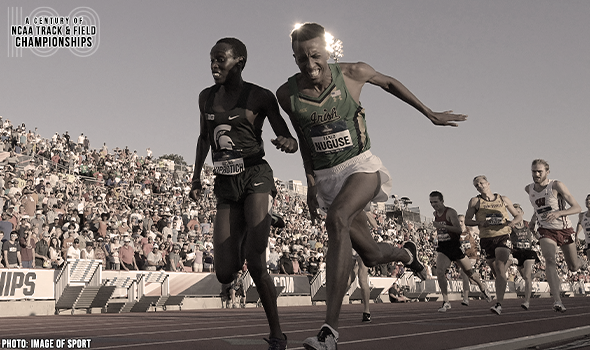 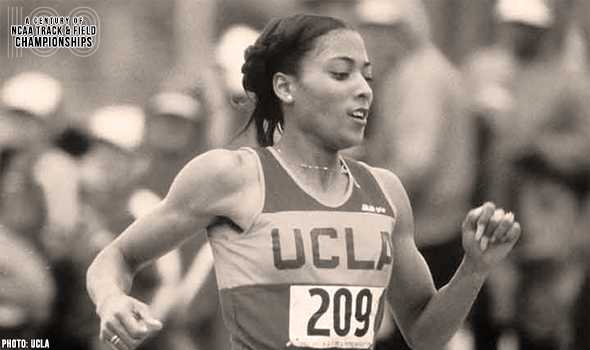 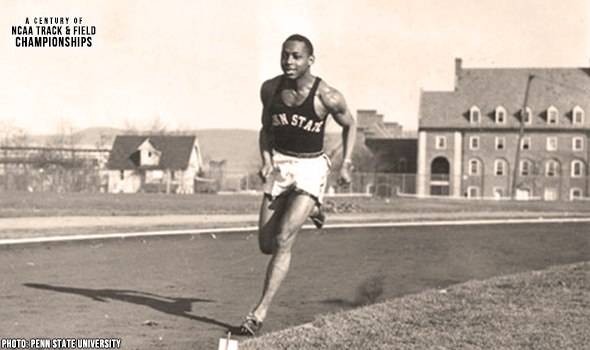 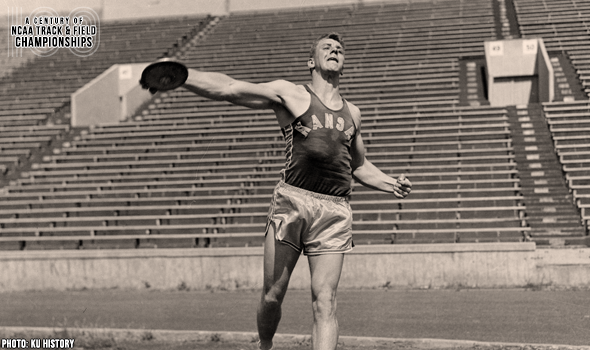 Unique Discus History For Oerter In 1958

Al Oerter won back-to-back discus titles at the NCAA Outdoor Track & Field Championships, which included the only tie in meet history back in 1958.