It didn’t matter how much pressure Monique Henderson of UCLA felt at the 2005 NCAA Division I Outdoor Track & Field Championships at Sacramento.

“She puts more self-imposed pressure on herself than anybody,” said her coach, Jeanette Bolden.

Henderson was more than qualified for any amount of attention, arriving undefeated and owning a share of the fastest 400 split in meet history with her 49.6 anchor leg in 2004 that sealed the Bruins’ first women’s team crown since 1983.

In her final chance for an individual NCAA title Henderson left nothing in doubt, blistering through 200 in 23.5. Though her pace slowed, she crossed the finish in 50.10, a new collegiate record.

“On the backstretch I felt a really bad twinge in my hamstring,” Henderson revealed to Bret Bloomquist for Track & Field News. “I just sucked it up.”

“I feel like I really capped off my career the way I wanted to, the way other people thought I should,” Henderson said. “It felt like a race where I put it all together.” 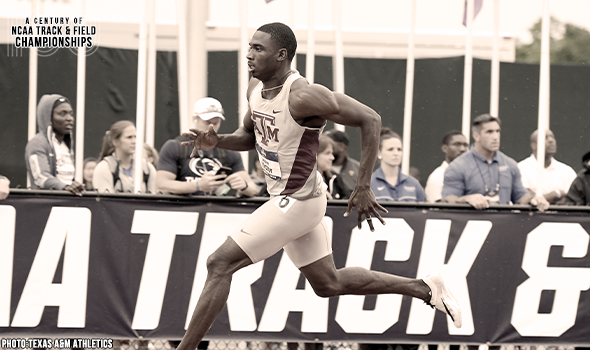 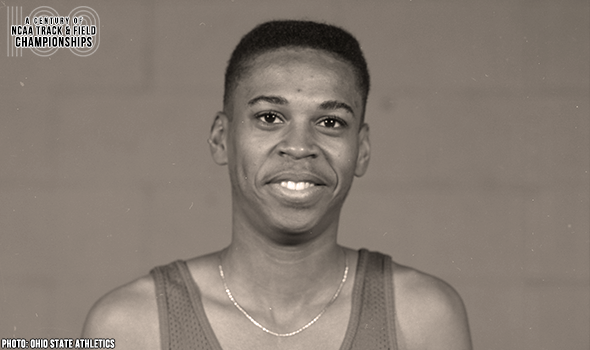 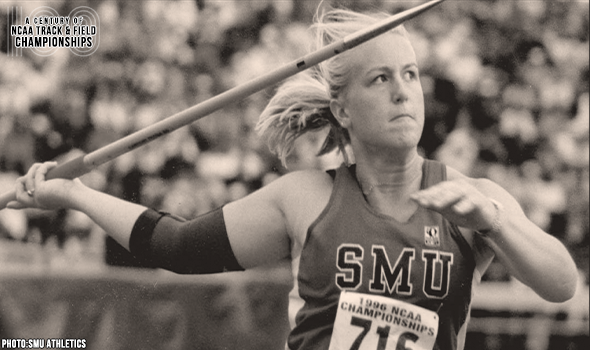 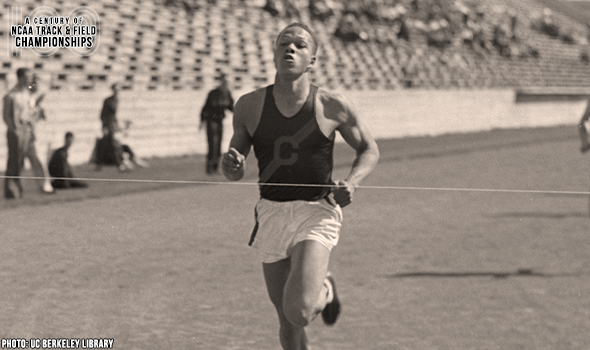 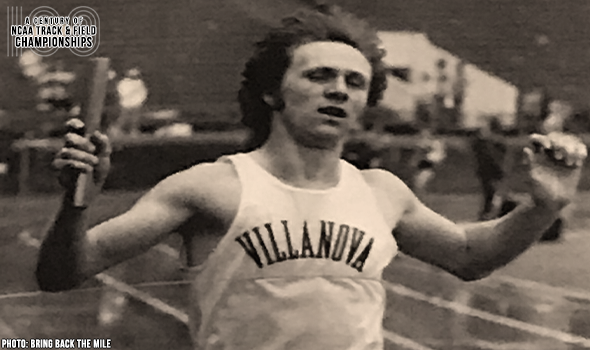 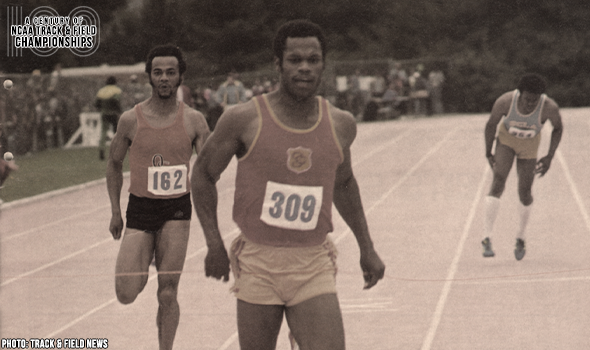 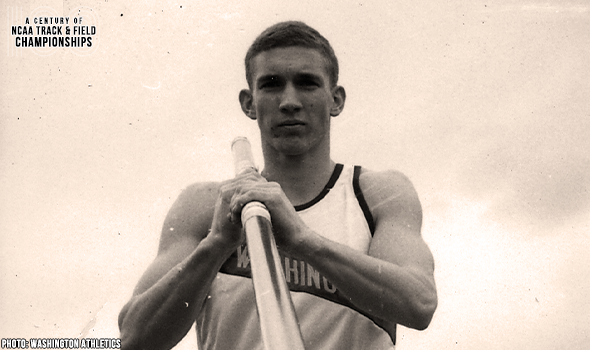 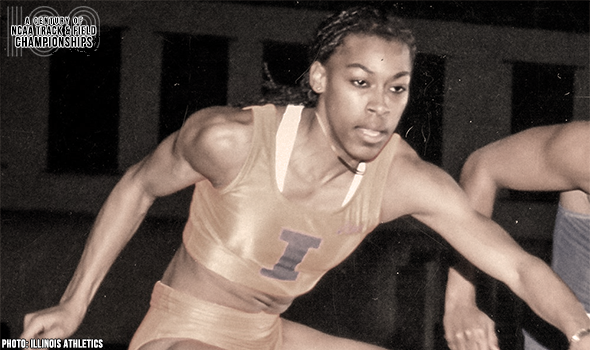 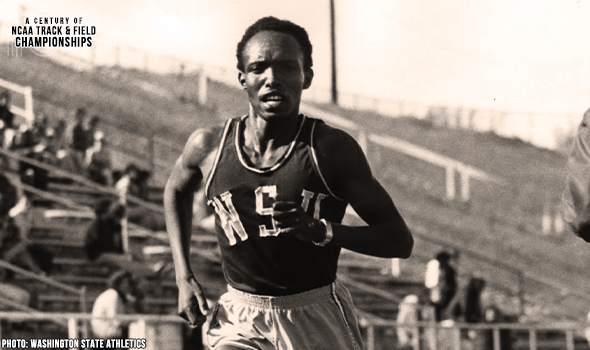