On this day in 1988, the UCLA men’s 4×400 relay team became the first collegiate quartet to break three minutes, clocking 2:59.91 with Steve Lewis, Kevin Young, Danny Everett and Henry Thomas. That group led the Bruins to its seventh and last men’s team title and by themselves amassed 50 points, enough to win the meet on their own.

Everett and Lewis also went 1-2 in the 400 and Young won the 400 Hurdles in a meet-record 47.85 to win by 2.22 seconds, by far the event’s largest winning margin. Thomas, battling allergies, finished third in the 200 and anchored the second-place 4×100 relay team with Everett and Lewis handling the middle two legs.

UCLA sprint coach John Smith was asked how fast the group could run if everyone was fresh. Smith, who as an athlete is the only man to run on four NCAA DI outdoor champion 4×400 relay teams as a member of the Bruins from 1969-72, told the Los Angeles Times, “I think we could run as well as the World Championship team, about 2:56.”

It didn’t take long for a few of those team members to prove him right. Later in the year, Lewis and Everett followed up Seoul Olympic gold and bronze 400 medals by leading off the U.S. 4×400 relay team on the first two legs as they equaled the world record of 2:56.16. Young would later win the 1992 Olympic gold in the 400H with a still-standing world record of 46.78. 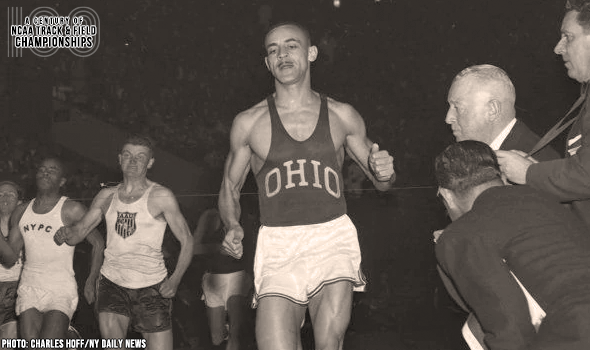 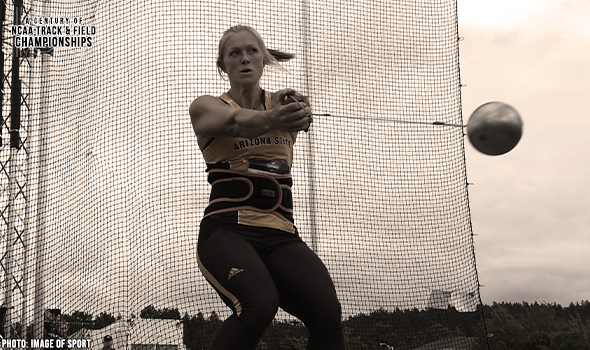 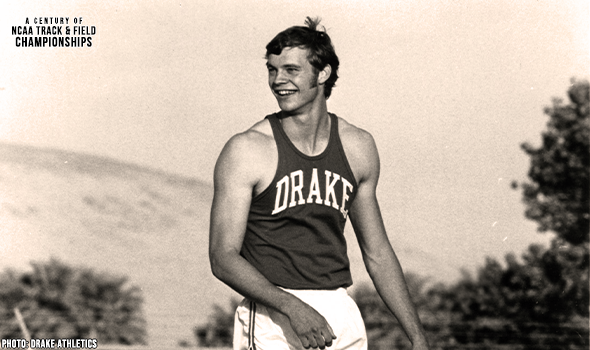 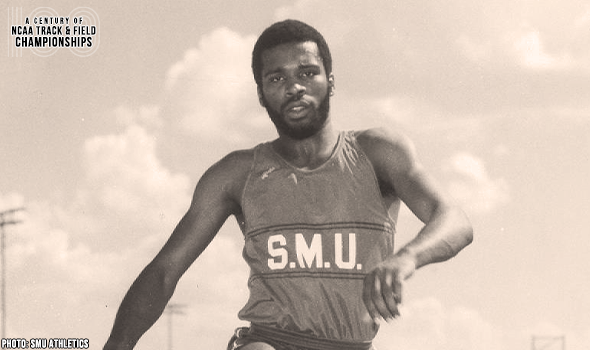 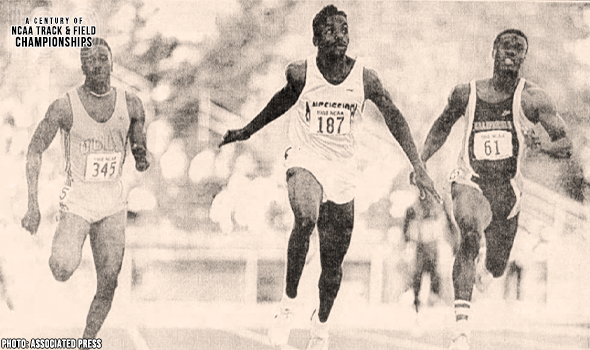 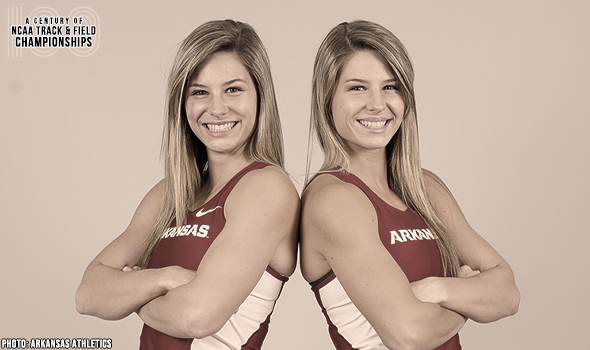 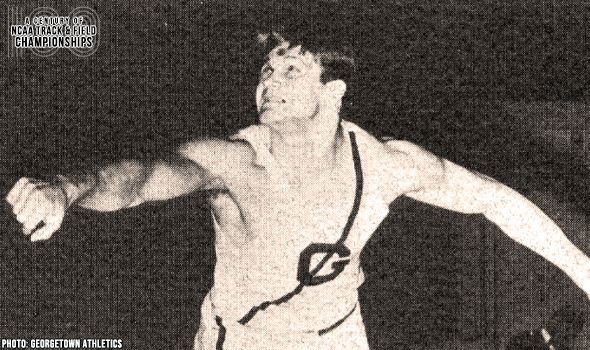 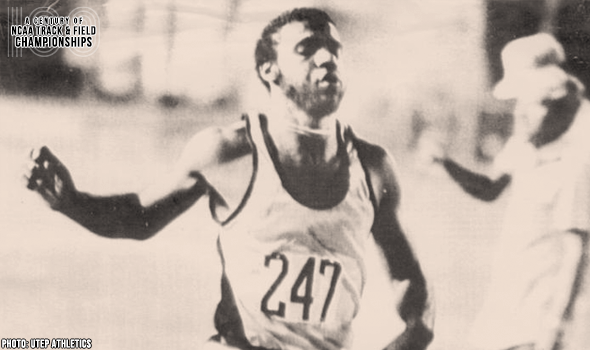 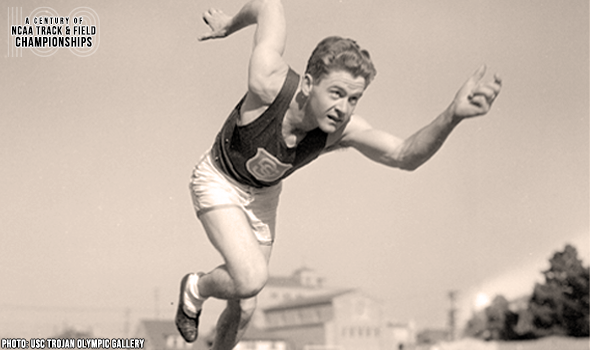