NEW ORLEANS — National Athletes and Coaches of the Year, presented by Pro Form Sports, for the 2020 NCAA Division II Indoor Track & Field season will be announced throughout the week by the U.S. Track & Field and Cross Country Coaches Association (USTFCCCA) following a two-tiered voting process. 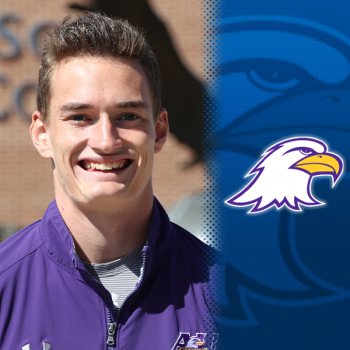 This is the second time in the past three years and the fourth time overall that an athlete from Ashland has earned this honor (Myles Pringle, 2018; Drew Windle, 2013-2014). 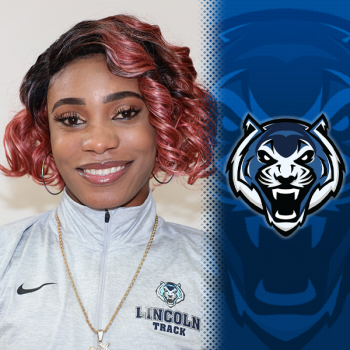 This is the first time that an athlete from Lincoln (Mo.) has taken home this honor in award history.

Medley, a senior from Kingston, Jamaica, was the only female track athlete to lead the nation in two individual events. She held down the No. 1 spot in the 60 with her 7.37 and topped the nation in the 200 in 23.57, which was the fastest mark ever recorded on an oversized track in NCAA DII history. Medley scored 20 points at the MIAA Indoor Championships when she swept the 60 and 200 by 0.14 seconds and 0.21 seconds, respectively. 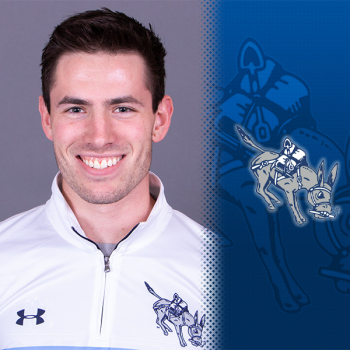 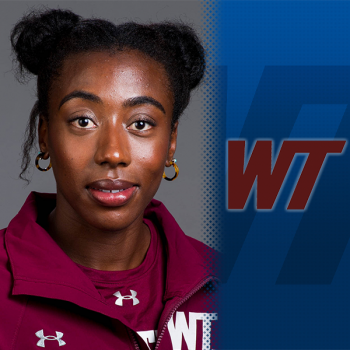 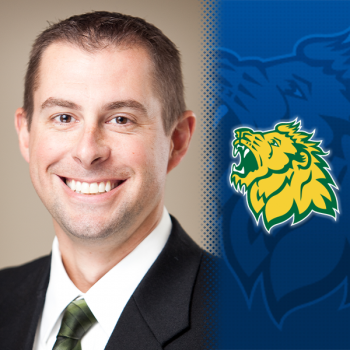 This is the first national honor for Schiding, who just wrapped up his seventh year with the Lions.

Schiding led Missouri Southern to the team title at the MIAA Indoor Championships despite being picked to finish fifth in the preseason. The Lions won three event titles at the conference meet and scored 144 points thanks to top-8 finishes in 14 different events.

Missouri Southern ended the regular season with six national top-10 marks, including an all-time mark from Rajindra Campbell in the shot put. Campbell was one of 10 entries that the Lions qualified to compete at the NCAA Indoor Championships. 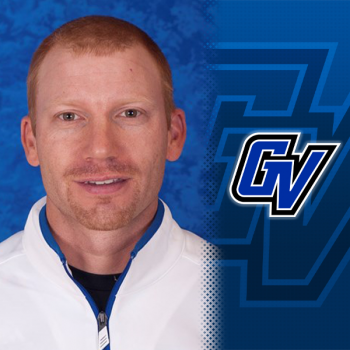 This is the 16th national honor for Baltes in his legendary career. This is his sixth indoor honor – first since 2012 – to go along with seven in cross country and three more outdoors.

Baltes, who just finished his 21st year at Grand Valley State, led his team to a dominant performance throughout the season that was capped with a 127.5-point victory at the GLIAC Indoor Championships. The Lakers earned 22 top-8 finishes at the meet, including top-3 sweeps in 3000, 5000 and pole vault, as well as titles in six other events.

GVSU entered the NCAA Indoor Championships with 22 entries – the most of any team, regardless of gender – which doubled the next closest women’s team. The Lakers were stocked with talent in the distances (seven entries), jumps (five entries) and throws (four entries), among others. 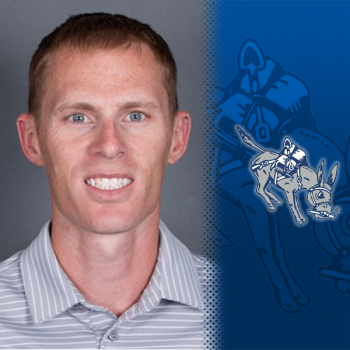 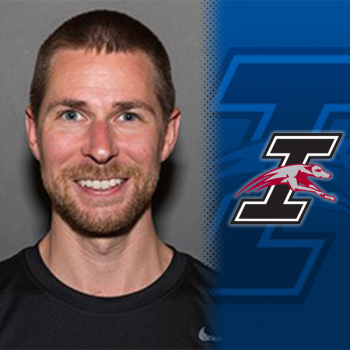