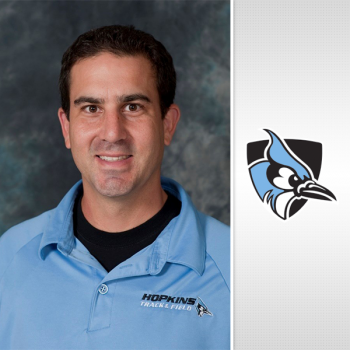 Bobby Van Allen directed Johns Hopkins to the team title at the 2022 NCAA Division III Cross Country Championships and now his Blue Jays are alone at the top of the division’s record book. Johns Hopkins edged UChicago by three points in the Wolverine State and captured its eighth national title in program history, which broke a tie with SUNY Cortland for the most titles won by an NCAA DIII women’s program on the grass circuit. Earlier in the season, Van Allen led the Blue Jays to team titles at the Mid-Atlantic Region Championships and the Centennial Conference Cross Country Championships, among others.