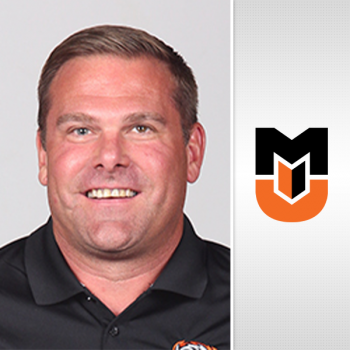 Chris Layne, in his 23rd year as head coach at Milligan (Tenn.), led the program to a first-ever team title at the NAIA Cross Country Championships. The Buffs, who entered the meet ranked third nationally, won with 115 points and put four runners in the top-40. Earlier in the season, Milligan also won the team title at the AAC Championships, as well as the NAIA Southern States Challenge and Queen City Invite.