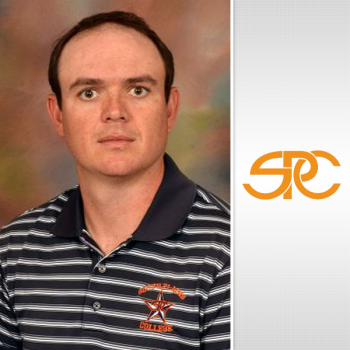 Erik Vance was named the National Men’s Coach of the Year for the 2022 NJCAA Indoor Track & Field season. Vance, in his sixth year as head coach of the Texans, led his team to a dominating victory at the 2022 NJCAA Indoor Track & Field Championships as South Plains more than doubled up its nearest pursuer, scoring 140 points as second place tallied 62 in repeating its title from 2021. The Texans won seven events and scored multiple times in six events in addition to winning two relays.