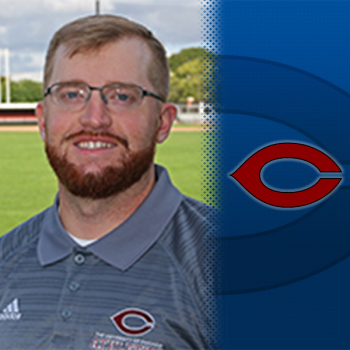 This is the first national honor for McQuality, who just wrapped up his second year with the Maroons.

McQuality-coached athletes left their mark throughout the season, both on the Descending Order List and in the divisional record book. By the time the season ended, McQuality helped athletes to NCAA DIII-leading marks in the long jump, triple jump and pentathlon, as well as top-10 marks in the high jump (No. 3) and long jump (No. 7). Laura Darcey and Isabel Maletich etched their names into the NCAA DIII record book as the No. 3 performer in the pentathlon and No. 5 performer in the triple jump, respectively.

His athletes stole the show at the UAA Indoor Championships as they scored 58 of UChicago’s 161.33 points with 23 of them coming in the long jump alone (1-2-4). The Maroons also won event titles in the high jump and triple jump.