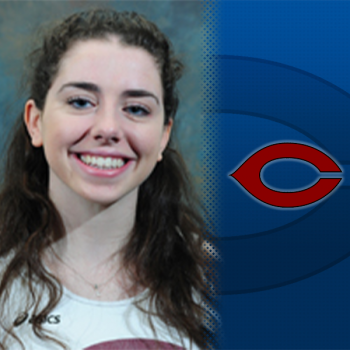 This marks the first time in award history that an athlete from UChicago has earned this honor.

Darcey, a senior from Teddington, England, starred in the pentathlon, where she became the third best performer with the fourth best performance in NCAA DIII history with her 3794-point total at the Windy City Rumble. That was the best score turned in by an NCAA DIII athlete since 2014 when Amelia Campbell and Jessika Smith rewrote the record book.