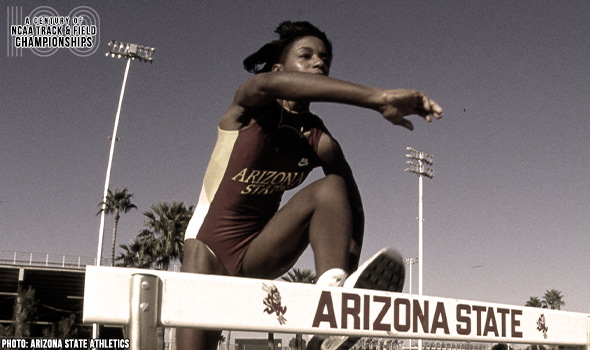 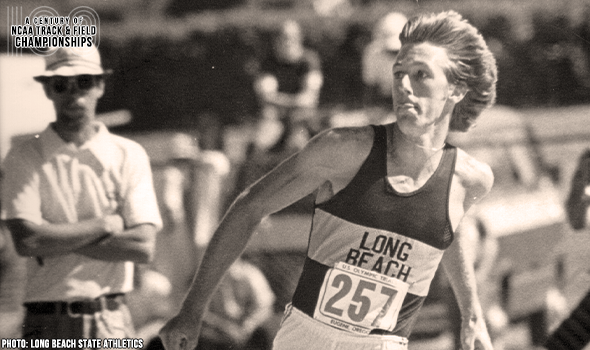 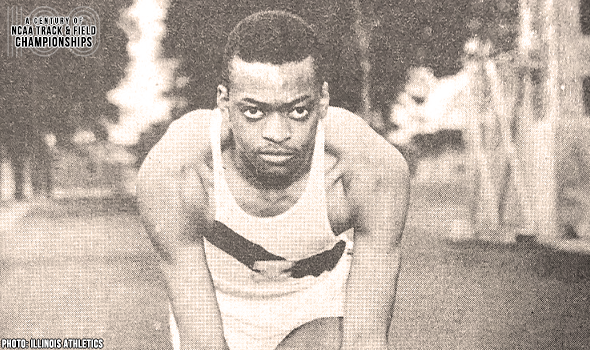 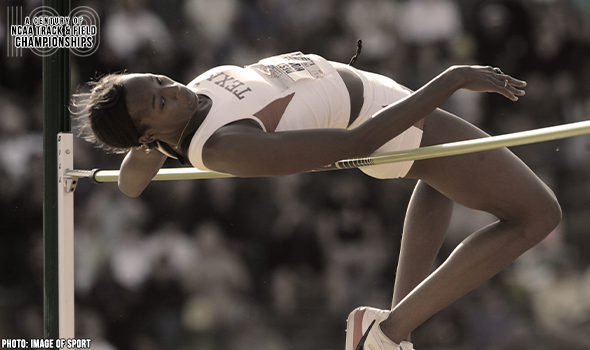 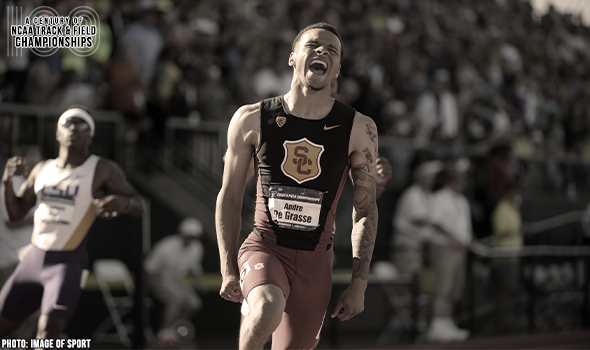 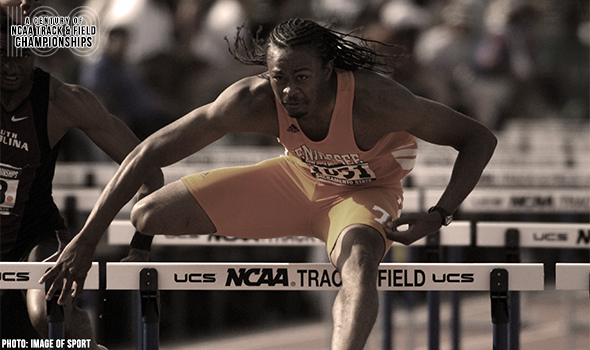 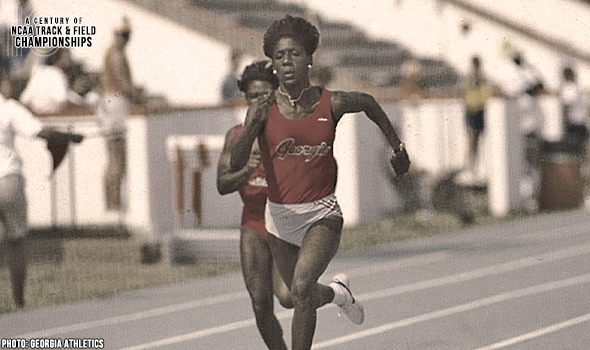 Gwen Torrence completed the 100-200 double at the 1987 NCAA DI Outdoor T&F Championships. Torrence was also the first woman to finish top-8 four times in the 100. 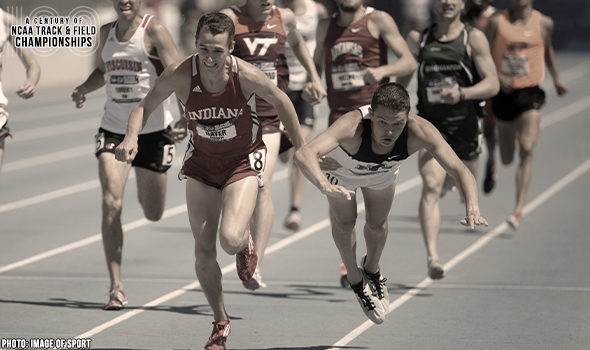 Bayer Gave It His All For NCAA 1500 Title

Andrew Bayer won the 1500 at the 2012 NCAA DI Outdoor Track & Field Championships in one of the closest finishes in meet history – 0.01 seconds. 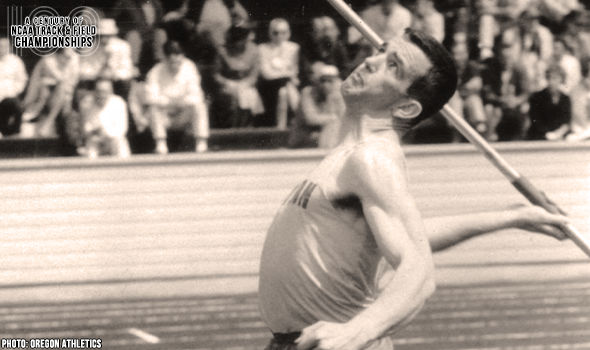 Les Tipton led the first podium sweep of any event in the history of the NCAA Outdoor T&F Championships. Tipton and his Oregon teammates went 1-2-3 in the 1964 javelin.