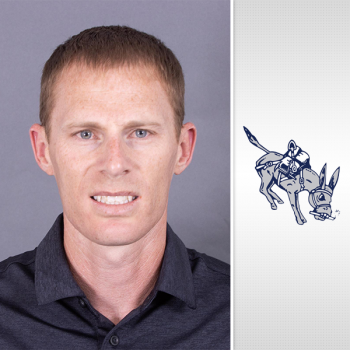 Chris Siemers directed Colorado School of Mines to the most dominant display at the NCAA DII Cross Country Championships ever. Siemers, in his 11th year as head coach of the Orediggers, led the program to a record-breaking, 143-point margin of victory in University Place, Washington, topping the previous best of 140 set by Emporia State in 1963. All seven of Colorado School of Mines’ scoring athletes earned All-America honors by finishing among the top-40 individuals. Earlier in the season, the Orediggers topped the podium at the South Central Region Championships, the RMAC Cross Country Championships, the NCAA DII Pre-National Invitational, as well as the MSU Denver Roadrunners Invitational.