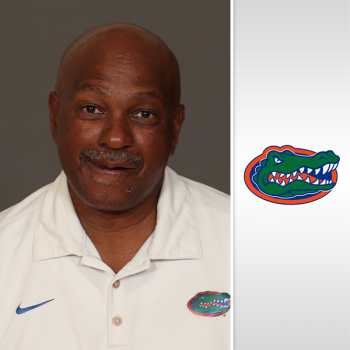 Mike Holloway was named the National Women’s Coach of the Year. Holloway, in his 20th year at Florida, guided the Gators to the team title at the NCAA DI Indoor Track & Field Championships with 68 points. It was the program’s first national indoor team title since 1992. Holloway coached five NCAA champions and 10 All-Americans out of their 12 entries in Birmingham, Alabama. During the regular season, the Gators finished second at the SEC Indoor Championships with four event champions. Holloway’s athletes left their names all over the school record book, as well as the all-time collegiate charts.