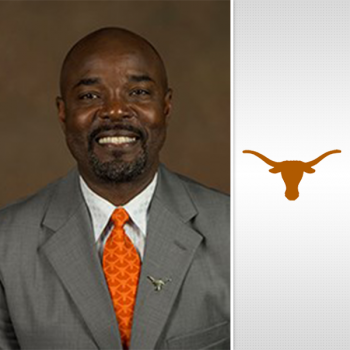 Edrick Floréal was named the National Men’s Coach of the Year. Floréal, in his fourth year at Texas, led the Longhorns to their first national track & field team title in program history. Texas scored 47 points at the NCAA DI Indoor Track & Field Championships thanks to winning the distance medley relay and runner-up efforts in both the 800 meters and shot put, among other sterling performances that garnered the team 10 combined First-Team All-America honors. During the regular season, the Longhorns won the team title at the Big 12 Indoor Championships behind five event titles.