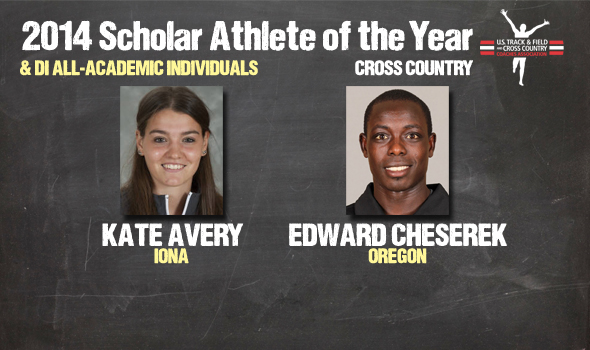 National champions Kate Avery and Edward Cheserek added Division I Scholar-Athlete of the Year awards to the national titles they captured in November. The U.S. Track & Field and Cross Country (USTFCCCA) announced the honors for the 2014 cross country season.

The duo was among 153 women and 91 men in Division I who earned USTFCCCA All-Academic honors. Honorees must have compiled a cumulative GPA of at least 3.25 and have finished in the top 15 finishers (or 10 percent) at regionals or as an All-American at the national meet. 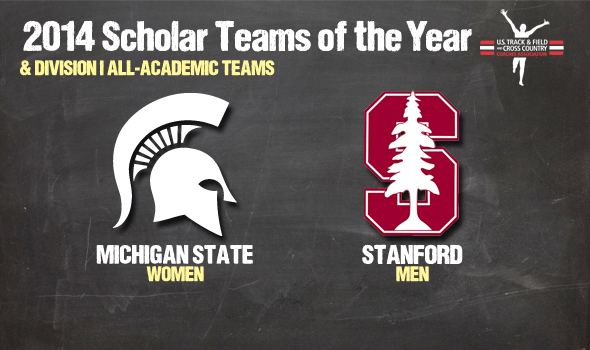 The Michigan State women and the Stanford men are the U.S. Track & Field and Cross Country Coaches Association (USTFCCCA) Division I Scholar Teams of the Year for the 2014 cross country season.