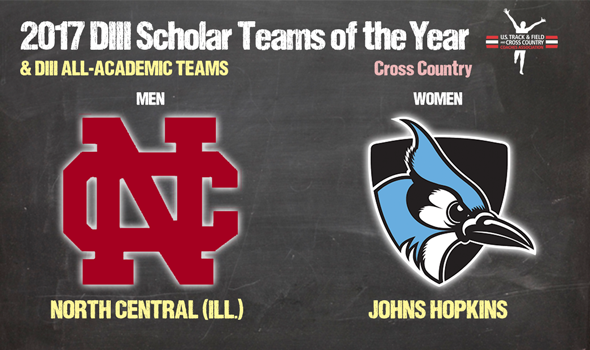 NEW ORLEANS – Strong academically and athletically? That’s the Johns Hopkins women and North Central (Ill.) men to a T. Both of those teams soared to NCAA team titles in the fall and on Thursday were named the NCAA Division III Scholar Teams of the Year for the 2017 cross country season. This is the […] 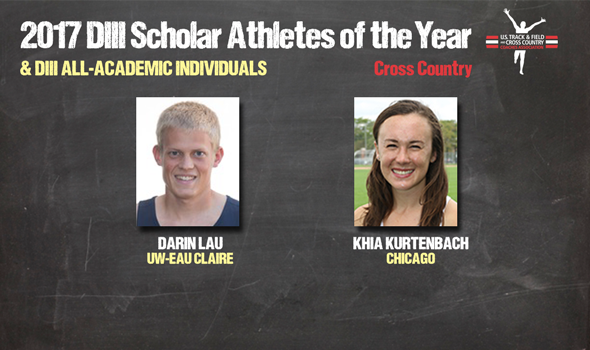 NEW ORLEANS – Khia Kurtenbach of U. of Chicago and Darin Lau of UW-Eau Claire proved themselves to be champions on and off the cross country course. That’s why Kurtenbach and Lau were named the NCAA Division III Scholar Athletes of the Year for the 2017 cross country season by the U.S. Track & Field […]